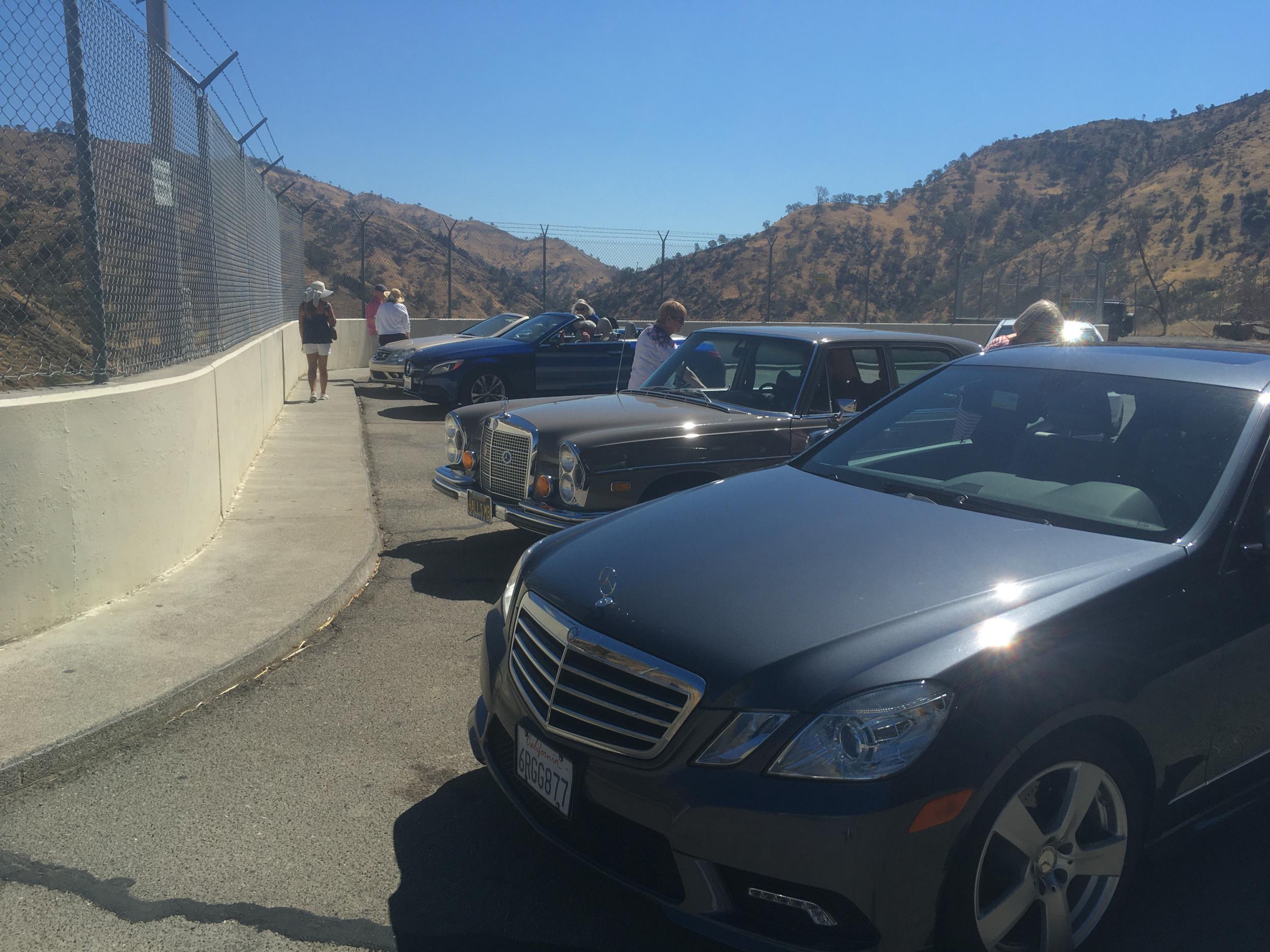 For the Sacramento Section’s August First Sunday Drive, we travelled the back roads from the farming community of Dixon CA to the Napa Wine Country of St Helena. Organizer Kris Summit has taken us on some wonderful back roads, and this was no exception.

After leaving the Central Valley, we climbed into the Coast Ranges with a brief stop at the Monticello dam. Then some more back roads - meandering through the mountains where we could see dramatic damage – burned forests, from the Glass fire 2 years ago.

Lunch was at a St Helena institution – Gott’s Roadside. Besides gourmet hamburgers, this being the Napa Valley, they had a wine list.

After lunch the official drive ended but an informal tour, with my guest and former Napa resident Inger, taking me along the Silverado Trail (named, I learned, after a book by another former resident, Robert Louis Stevenson on Calistoga’s silver mines).

I also learned that the reason Napa Valley is so full of renowned vineyards, was because of some courageous actions the Board of Supervisors took in the late 60s, enacting the Napa Agricultural Preserve, requiring landowners in much of the county to have at least 40 acres.

And that is the reason today there are so many wineries and not suburbs.

We also toured Inger’s childhood home on Atlas Peak (what a view!). Or more accurately, the remains of that home, it having burned down in the Santa Rosa Fire 5 years ago.

I’d like to thank Kris Summit for the wonderful drive. 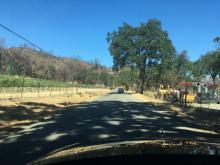 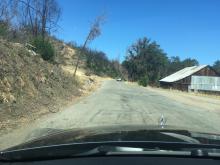 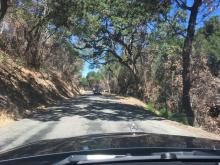 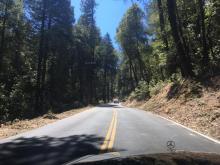 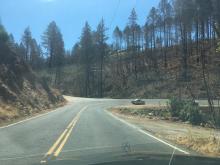